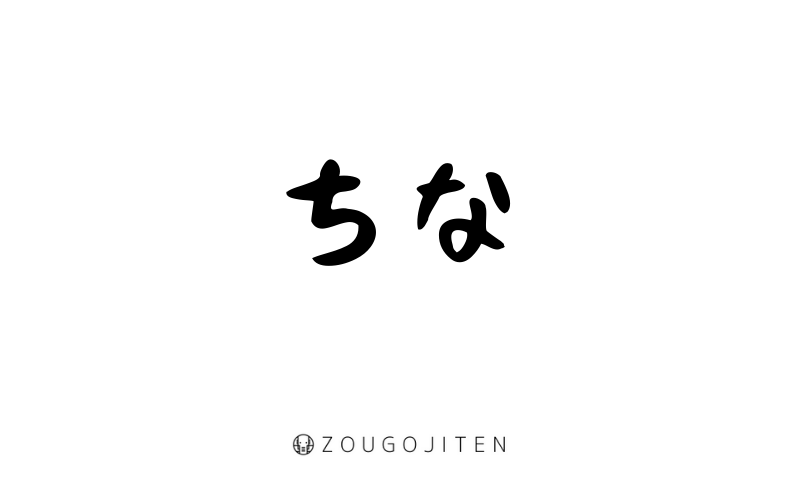 “tina” is a youth slang that omits “tinamini(=by the way)”. It is used in the same meaning as “by the way”.

Originally this word was Netslang, which was used in internet forum, but since 2017, it has also been used by young people including gyarus.

It is used not only for posting on internet forum, SNS such as Twitter and Instagram, but also as a spoken language in actual conversation. 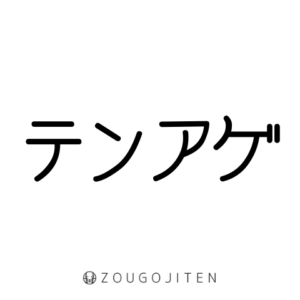 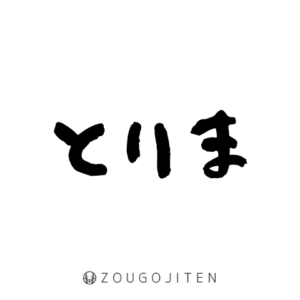 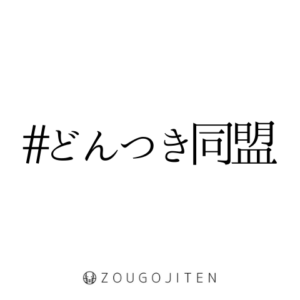 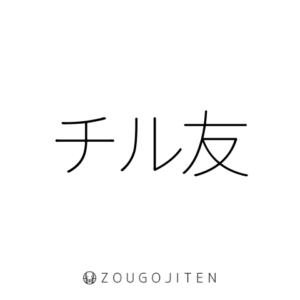 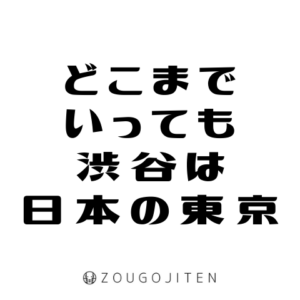 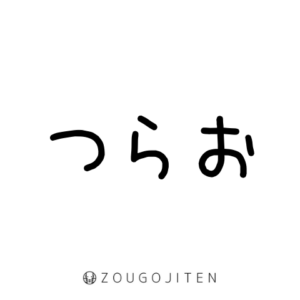 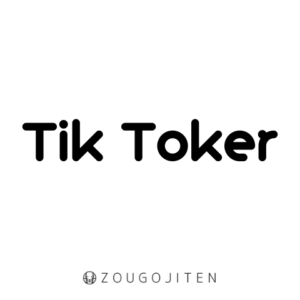 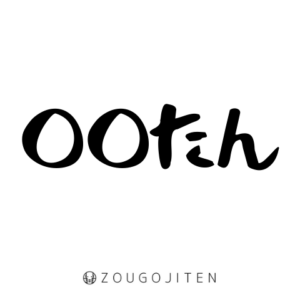 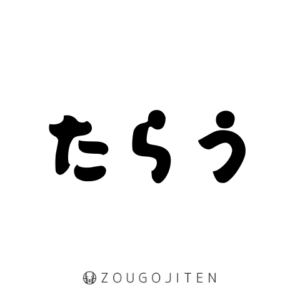 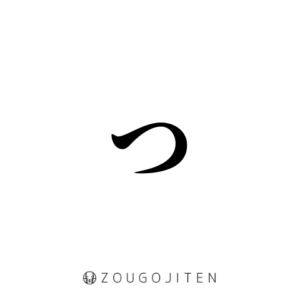 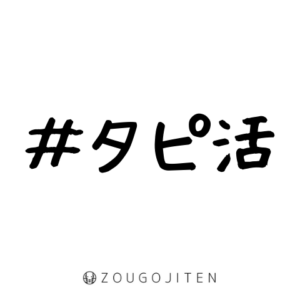 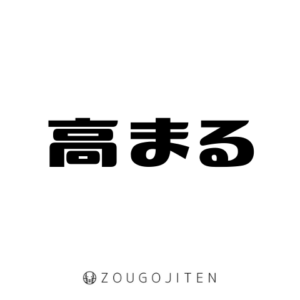 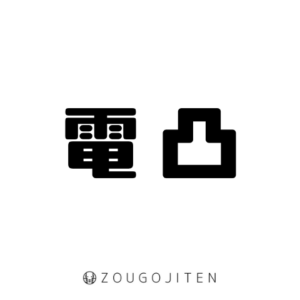 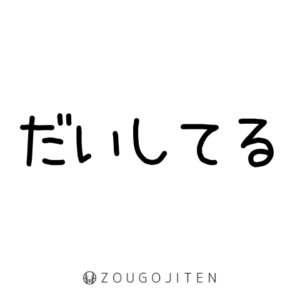 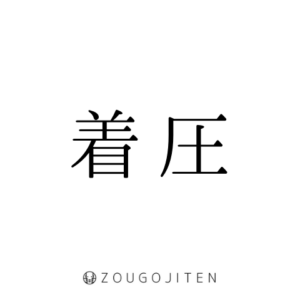 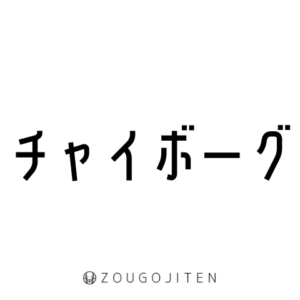 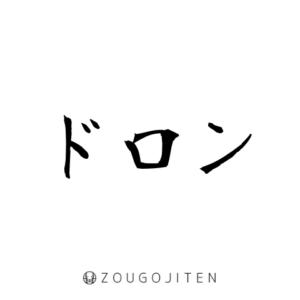 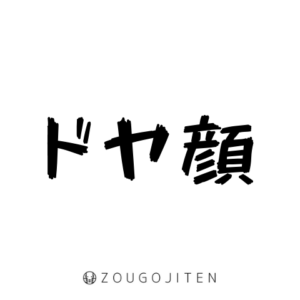 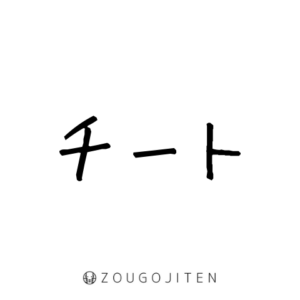 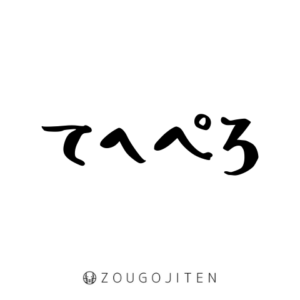 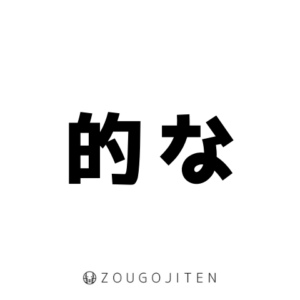 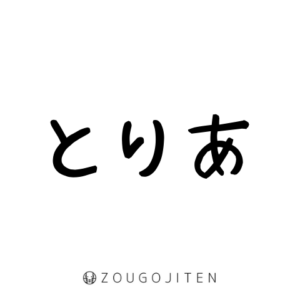