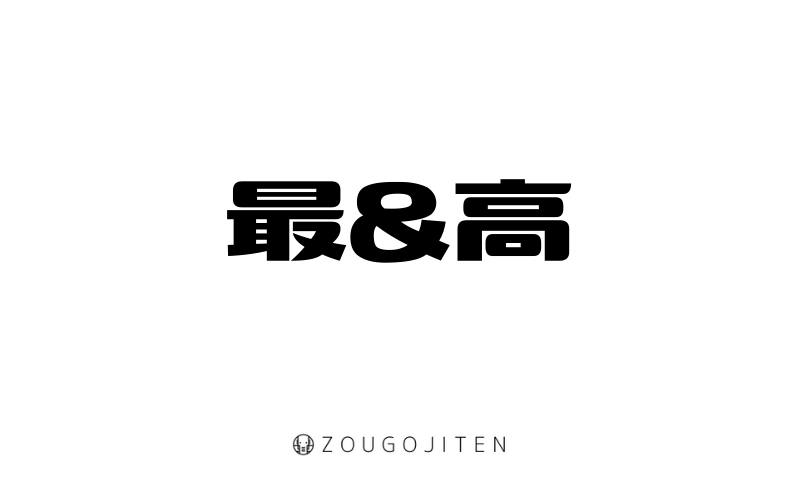 Originally, “sai and kou” is the title of a single song released by popular singer “Kyary Pamyu Pamyu” in 2016. The goodness of vocabulary and the fun of expression have been noticed, and it has spread mainly in the younger generation.It is mainly used as a writing character on SNS such as Instagram, Twitter, and LINE. 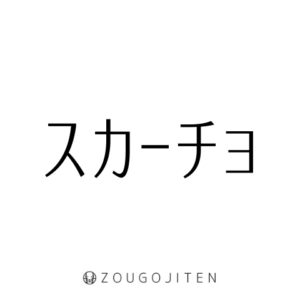 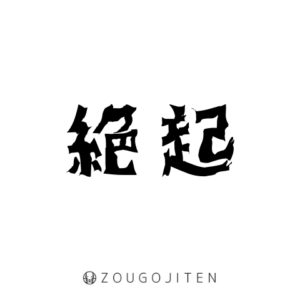 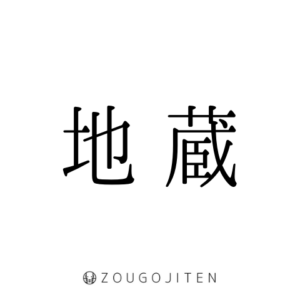 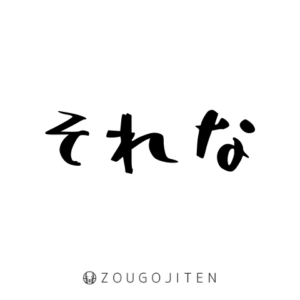 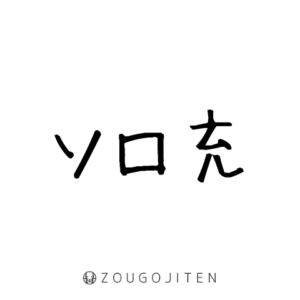 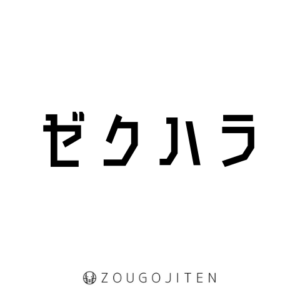 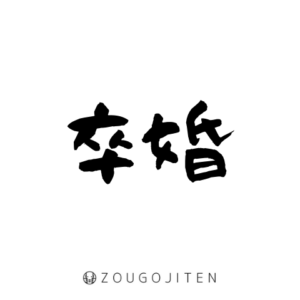 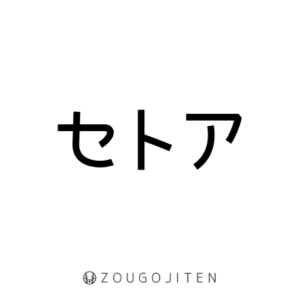 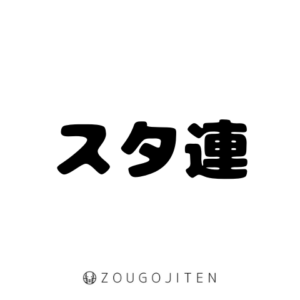 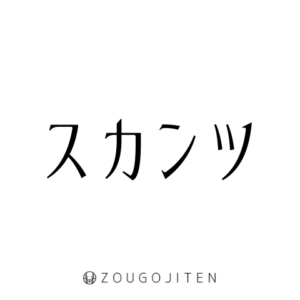 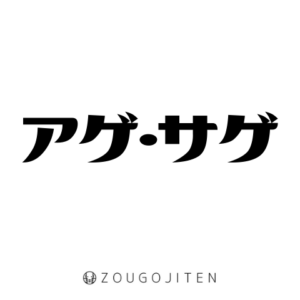 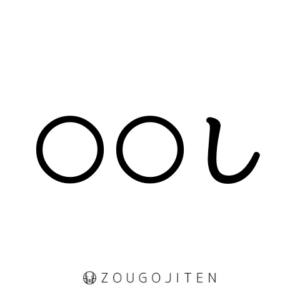 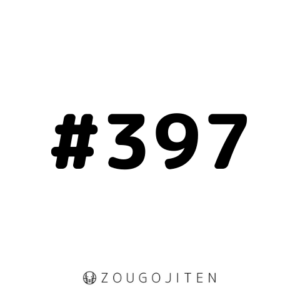 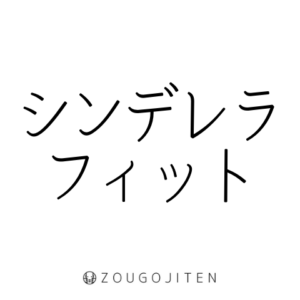 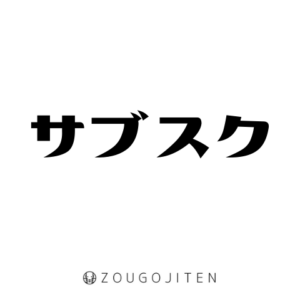 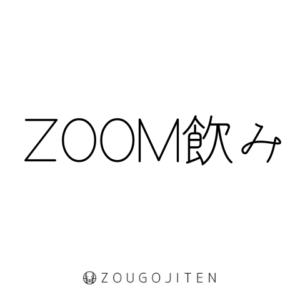 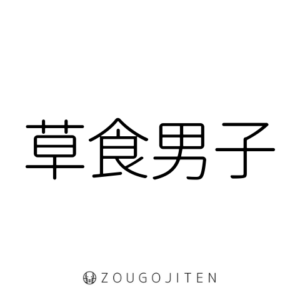 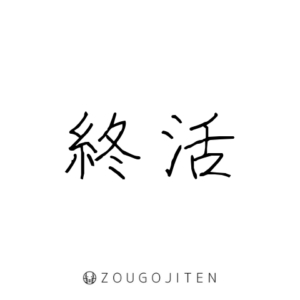 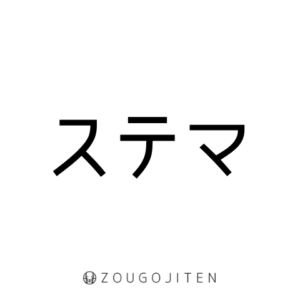 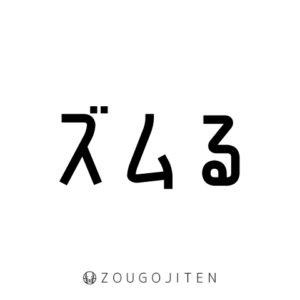 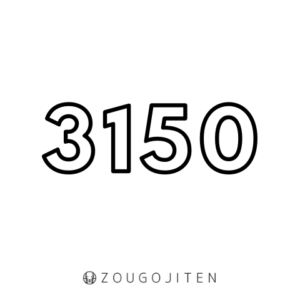 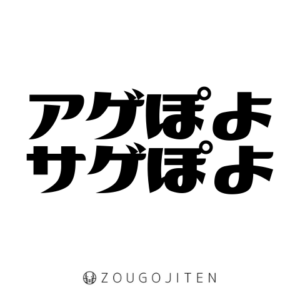