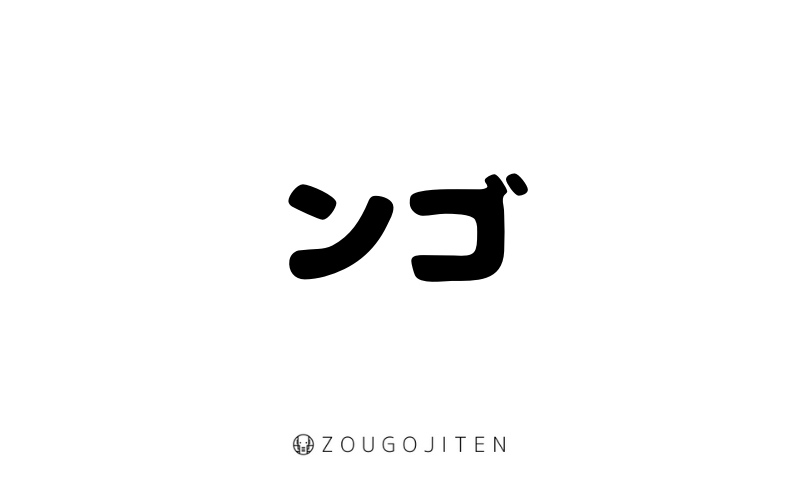 “ngo” is a word that is used at the end of a sentence, such as “desu(~ is)”. Example: kanasii desu → kanasii ngo / = I am sad ). Originally it was a slang that was used on the internet, from around 2017, it has come to be used among young people mainly as a writing character on the Internet and SNS.

The origin is “nandemo keijiban Jubiter (Anything Live Jubiter)” commonly known as “Nan-J”. Nan-J is a internet live sports  forum that deals mainly with professional baseball.

The word comes from the pitcher named “Domingo Gusman” belonging to Rakuten Eagles. Domingo Guzman committed a blunder in a row in the game 2008 , and the commentators of “Nan-J” watching the situation wrote “Domingo www” “Ngo ~~” etc. , from there “ngo” has come to be used as a word to mock a blunder.

Derived from it, when you fail, you can use it like “sippai sita ngo(=I’ve faild)” etc., ando “ngo” has come to be used at the end of the word just to make the word feeling interesting. 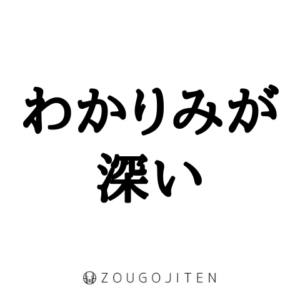 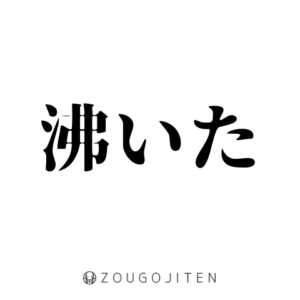 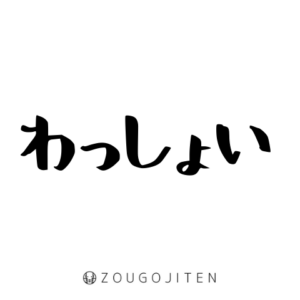 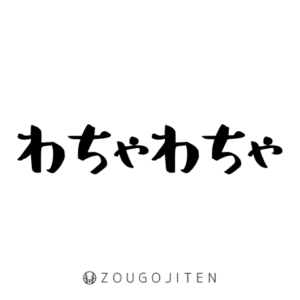