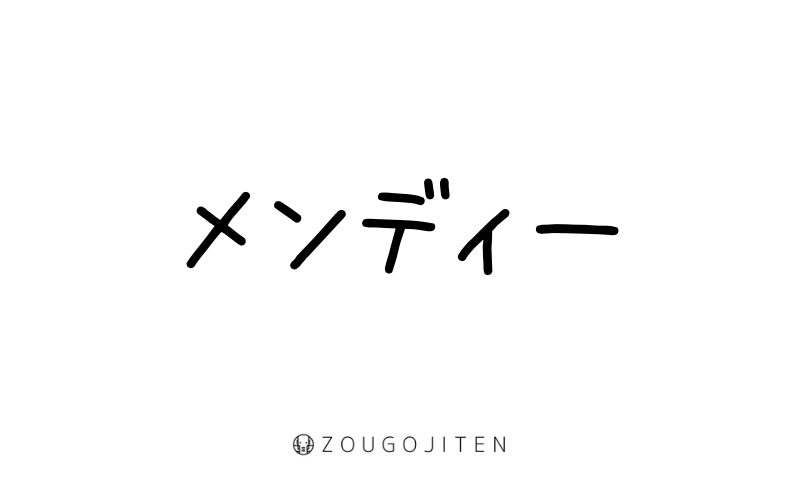 “Mendhi-” is a youth expression that means “mendou kusai(=troublesome)”. “Mendou kusai” has become “mendoi” and has changed to “mendhi-“.

It is said that the name comes from the name of “Sekiguchi Mendy”, a member of the dance and vocal unit “EXILE” that is popular with the younger generation.

Words called “Mendy-language” such as “Mendhi- (mendoukusai=troublesome)”, “Gomendhi-(gomen=sorry)”, and “Umendhi- (umai=delicious)” started to be used among EXILE fans, and gradually became widely used mainly by the younger generation. 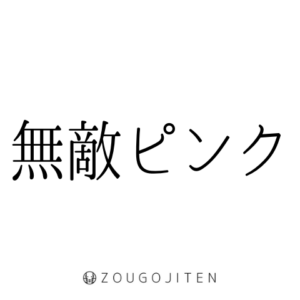 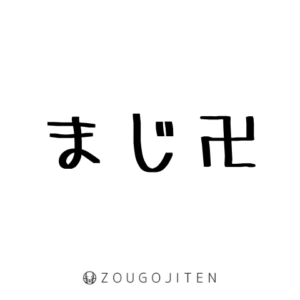 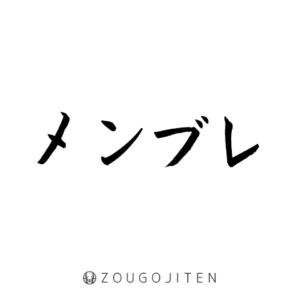 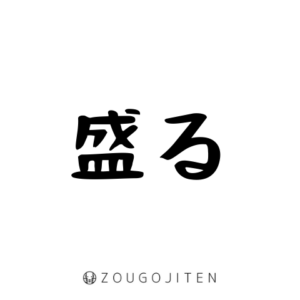 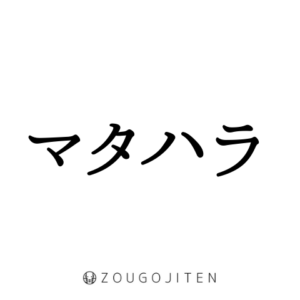 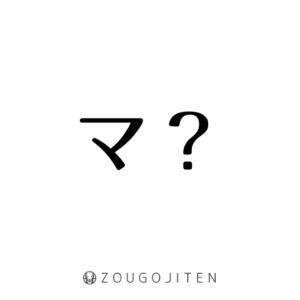 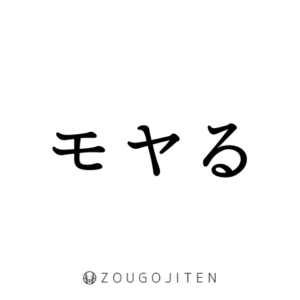 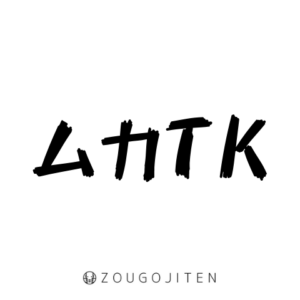 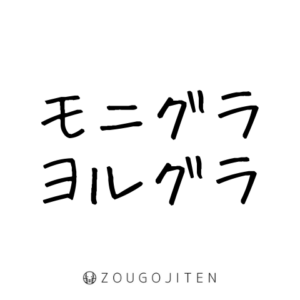