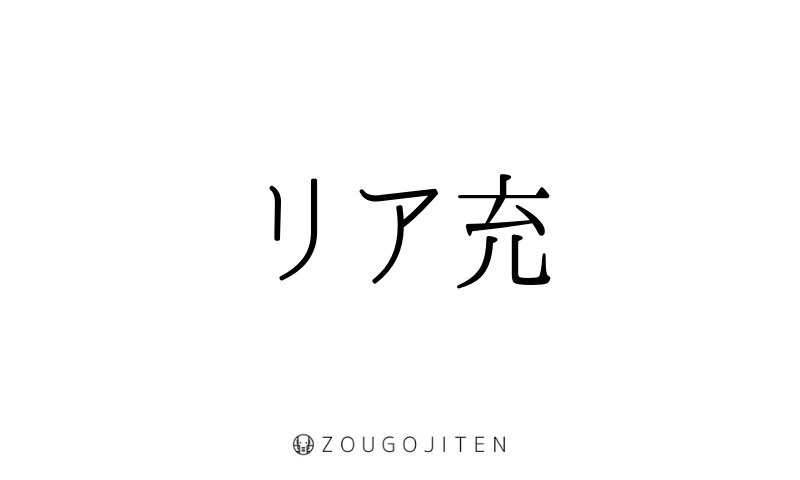 “Ria jyuu” is a coined word that combines “riaru(=real)” and “jyuujitu(=enrichment)”, and is a youth slang that refers to people who have a fulfilling life in reality.

Generally, it refers to people who are sociable and active, such as having a lover, having many friends, and having many hobbies.

The origin of words is on the Internet forum (around 2005). Originally, it was a word that people living only in the online community used with jealousy and envy to those who live a fulfilling life in the real world.
With the widespread use of words, mainly in the younger generation, “Ria jyuu” have gradually come to be used in positive nuances. 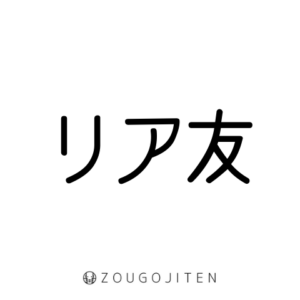 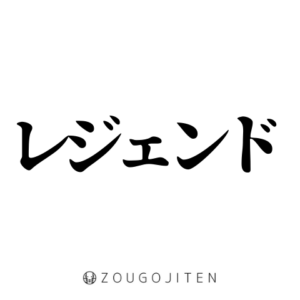 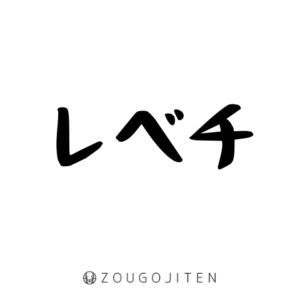 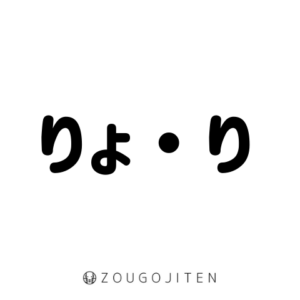 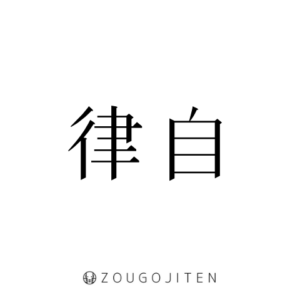 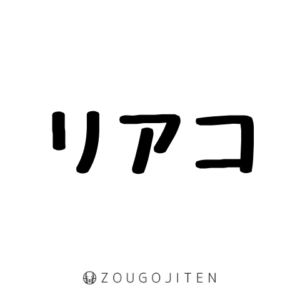 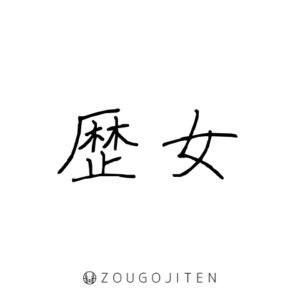 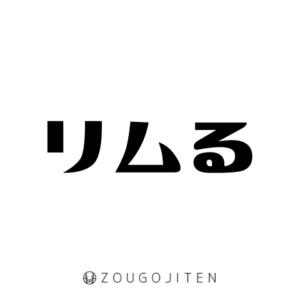 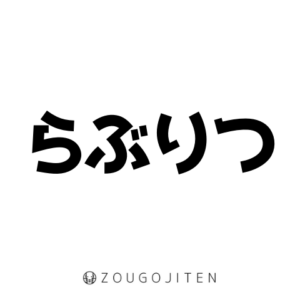