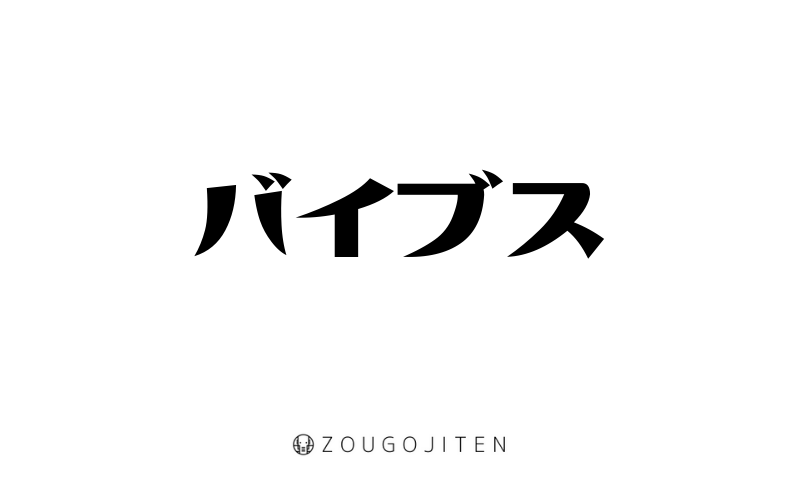 “Vibes” is a word that means feeling, atmosphere, mood, etc. It is a katakana representation of the English slang “vibes” (plural of vibe).

Originally used in club music worlds such as reggae and hip hop, model Hana Imai, who was active in gyaru’s magazine around 2011-13, frequently talked about “Vibes” on TV and other media. As a result, it has come to be widely used mainly by young people such as gyarus. 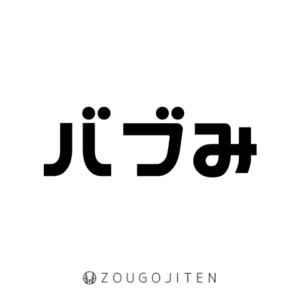 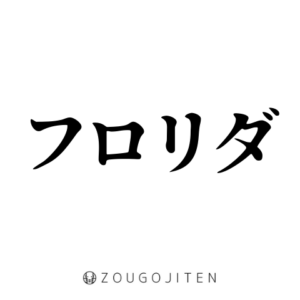 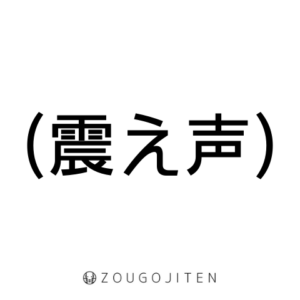 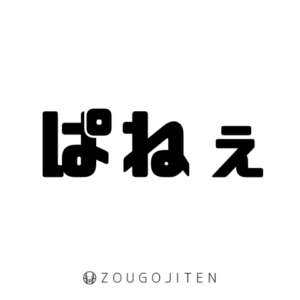 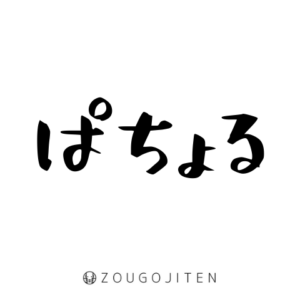 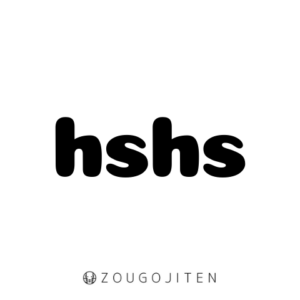 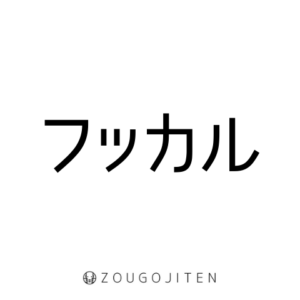 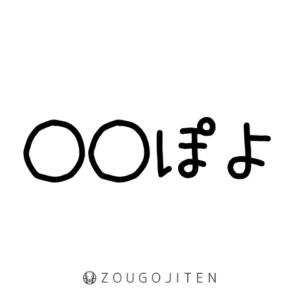 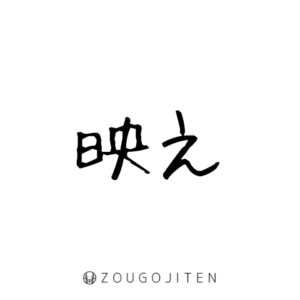 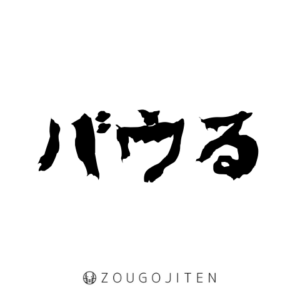 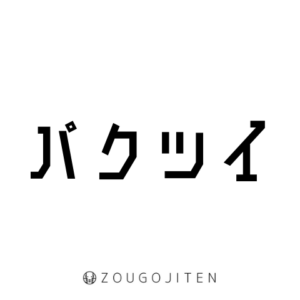 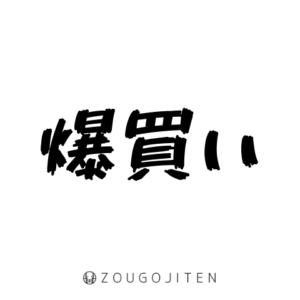 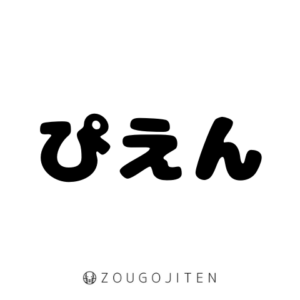 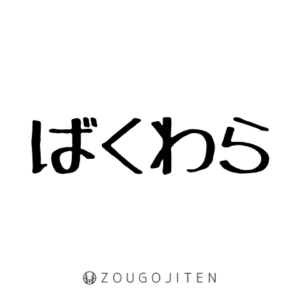 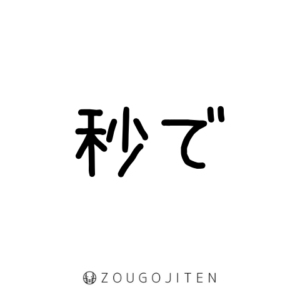 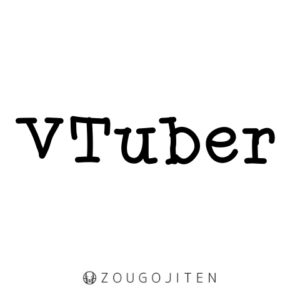 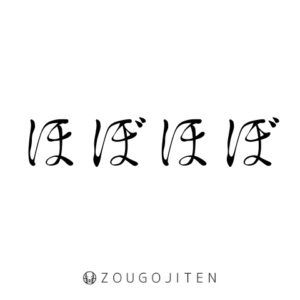 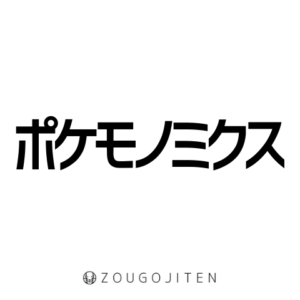 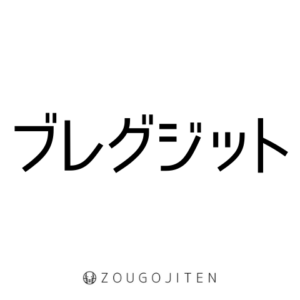 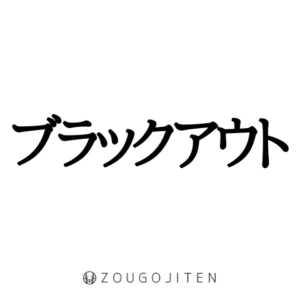 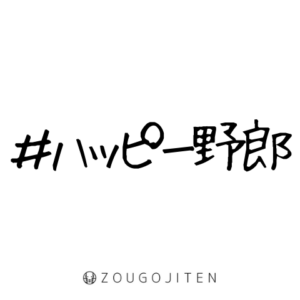 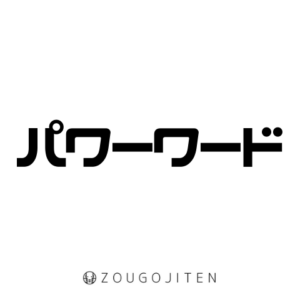 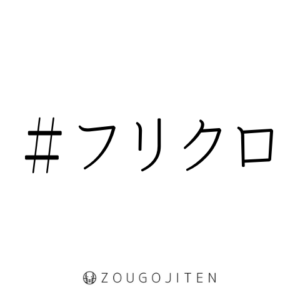 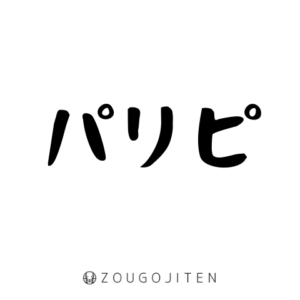 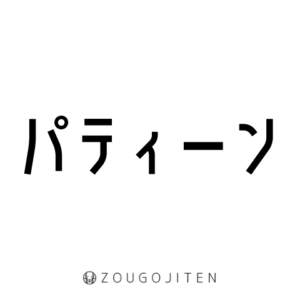 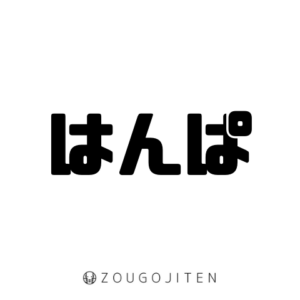